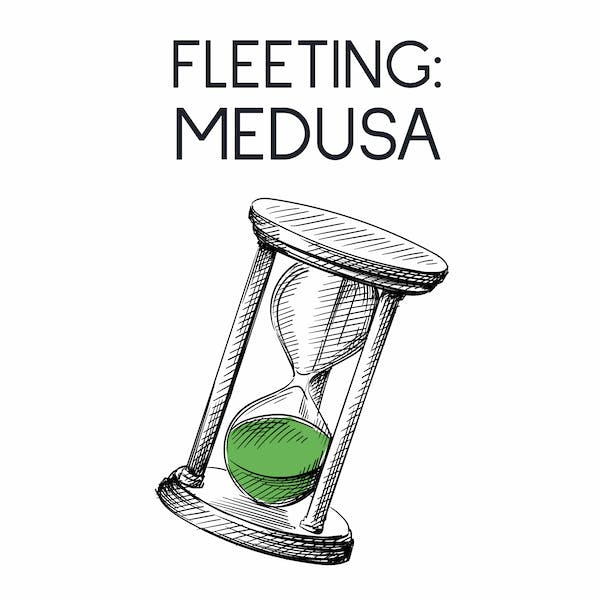 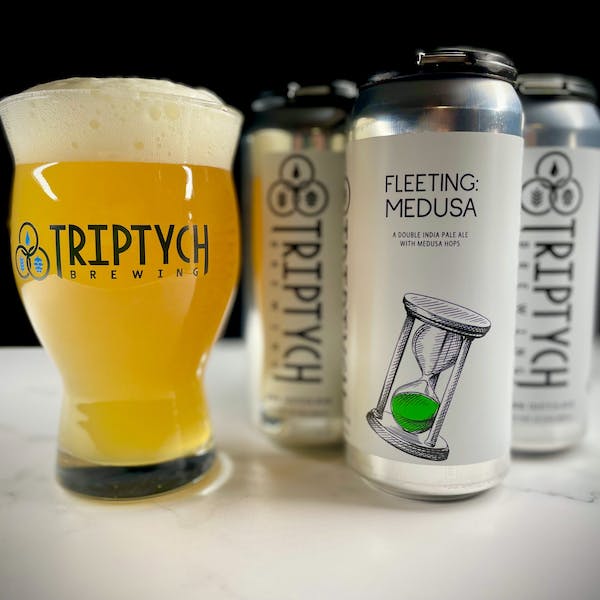 Medusa is unlike any hop you’ve encountered before. Native to Colorado and New Mexico, humulus lupulus neomexicanus is an entirely different species from its European cousin, humulus lupulus lupulus. This wild hop has drawn a lot of attention and is the first neomexicanus subspecies to be grown commercially. For the beer nerds and homebrewers out there, probably the most striking feature of Medusa is its multi-headed cone, which adds to the allure and mythology for this talk of the industry.

Fleeting: Medusa’s fluffy head emits a monstrous aroma of guava, followed by a legendary amount of guava & apricot flavors cutting through the head. While you are frozen gazing into this beautiful India Pale Ale, enjoy a slice of muskmelon on its creamy finish.